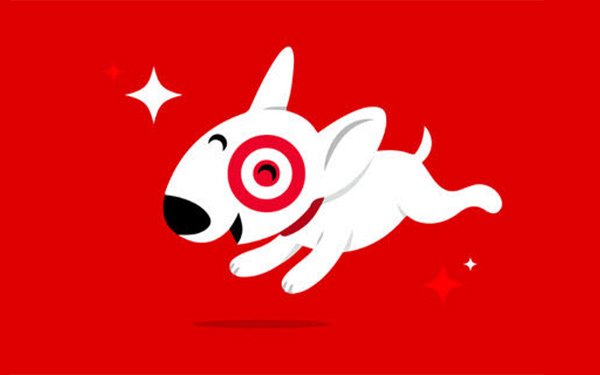 In further evidence of retail shape-shifting, Target says it will offer its own Target Deal Days, two days of online sales to go head-to-head with Amazon’s Prime Day event, with no membership required.

Amazon, in its ongoing quest to find more brick-and-mortar connections with consumers, unveiled a test with Rite Aid pharmacies, which will allow shoppers to retrieve packages at the national drug store.

Target’s move emphasizes its physical presence, especially its drive-up and order pick-up options. And just like Amazon, two-day shipping is free for the two-day period for orders over $35, as well as those using the Target REDcard.

The Minneapolis-based retailer is also linking the promotional event to the kickoff of its back-to-school seasons, offering deals on everything from dorm gear to school uniforms from Cat & Jack, its private label.

It won’t be alone. New research from RetailMeNot predicts that 250 retailers will participate in their own Prime Day promotions, a 30% jump from last year. And 85% of the store execs in its survey say Prime Day will be the most important driver in back-to-school sales.

While Amazon is turning on the hype machines for Prime Day, it is boosting its physical-retail reach, announcing shoppers can now pick up packages at Counter in100 Rite Aid stores, a number it says will reach 1,500 by the end of the year.

Amazon already has pickup and return counters in many Kohl’s stores.

The Seattle-based ecommerce company says it has been testing the Counter’s pickup flow and technology in the U.K. and Italy, and in its press announcement, states the service is “driving strong customer engagement and additional foot traffic for partners.”

To use Counter, Amazon customers select a Counter pickup in their ZIP code after placing an order. Once it’s arrived in the store, they get an email with a unique barcode, which store employees can scan and retrieve the package.

Customers have 14 days to get the item, and it solves a major pain point for consumers who can’t be at home to receive packages.

The new program is part of the Amazon Hub family, which includes Locker, Locker+ and Apartment Locker, which operates in 900 cities and towns in the U.S.