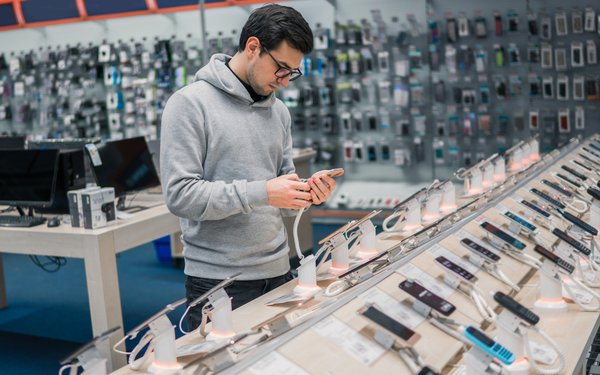 It’s taking some time, but it looks like 5G smartphones will be filling the pipeline within a few years.

The new, high-speed devices will reach close to 800 million units shipping in 2023, according to the latest global forecast by Canalys.

By that time, 5G mobile phones are projected to account for more than half (51%) of all smartphone shipments, passing 4G phones five years after 5G’s global commercial launch.

By 2023, 5G phone shipments in North America are expected to reach 145 million units.

Until then, 4G phones can work just fine.