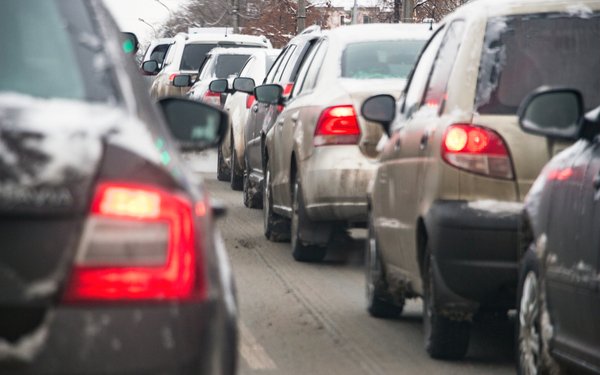 After four years of improving, new-vehicle quality in 2019 is flat compared with 2018, marking the first year without improvement since 2014, according to the J.D. Power 2019 Initial Quality Study.

More brands worsened than improved over the past 12 months. This is a problem since automakers are already dealing with flat sales and increased pushback from consumers over prices, which is prompting a rise in used vehicle sales."

Initial quality is measured by the number of problems experienced per 100 vehicles (PP100) during the first 90 days of ownership, with a lower score reflecting higher quality. In this year’s study, only 13 brands improved, while 18 worsened. The industry average remained unchanged at 93 PP100.

The gap between Korean brands and others continue to widen. Genesis, Kia and Hyundai are the three highest-ranked brands for a second straight year and are all from Korean manufacturer Hyundai Motor Group. Remarkably, 16 of 18 models from Hyundai Motor Group rank in the top three in their respective segments. These vehicles tend to perform especially well in the areas of infotainment and other electronic components, according to the study.

All European brands are below average In contrast to the success of the Korean automakers and the leading domestic and Japanese brands, and all 10 European marques are below average. The largest gaps for the European vehicles are infotainment and other electronics.

Infotainment remains the most problematic category for new-vehicle owners. However, this area is the most improved from 2018, led by fewer problems for voice recognition and Bluetooth.