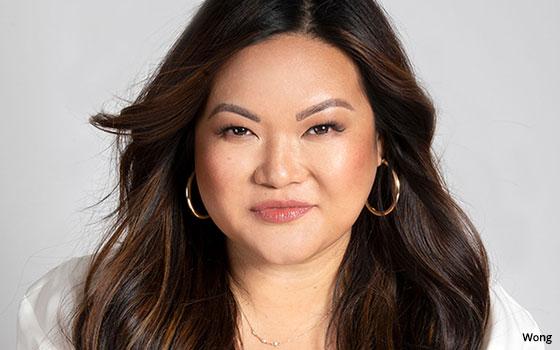 Wong was previously one of the five Dailey managing partners who led the agency’s buyback from IPG in 2017.

In her new role, Wong will join CEO Jean Grabrow in running the day-to-day operations. Wong will oversee the agency’s core service departments, including creative.

“Michelle has been instrumental in shepherding the agency through a time of great transition as we define ourselves as an independent agency,” stated Grabow.

Wong has been with Dailey for nearly 11 years. During that time, she oversaw the relationship with Nestlé brands across Nestlé USA, Nestlé HealthCare Nutrition and 4-H. Her previous experience includes M&C Saatchi, DraftFCB and Leo Burnett.

Since returning to independence in February 2017, Wong has had a critical role in nurturing diversity within the agency. An internal audit discovered a 25% gender pay gap —a  gap the agency says it has now closed. All of Dailey’s department heads are people of color and/or LGBTQ+.

Wong was recently honored as one of the 2019 ColorComm Circle Nominees changing the face of the industry.