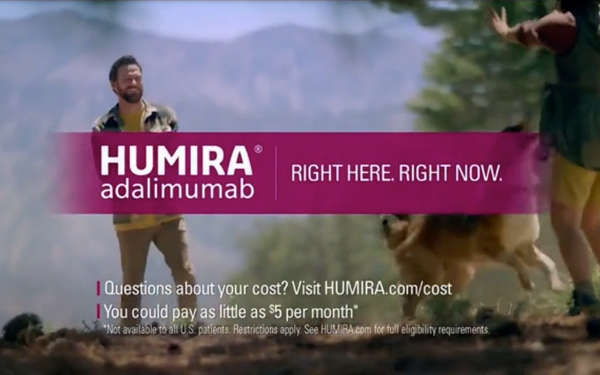 A federal judge has blocked a new rule that would have required television and streaming video ads for prescription drugs to include their list price.

In a decision issued late Monday, U.S. District Court Judge Amit Mehta in Washington, D.C. said the Health and Human Services agency lacked authority to issue the rule, which would have taken effect this week.

“Simply put, the delegation of authority that HHS says allows it 'to speak with the force of law' on the marketing of prescription drugs is nowhere to be found in the vast statute that is the [Social Security Act],” Mehta wrote.

The Association of National Advertisers and three pharmaceutical companies -- Merck, Eli Lilly and Amgen -- sued last month to block the rule. They contended that including list prices in ads would mislead consumers, because the list price is often higher than the out-of-pocket price that many people actually pay.

The ANA and others argued that Congress never granted the Health and Human Services agency the type of “expansive authority” that would enable it to order ad disclosures. The challengers also said the rule violates the First Amendment by compelling speech -- in this case, price disclosures.

The ANA's Dan Jaffe, executive vice president for government relations, praised the judge's ruling. “This is good news for the ad community as this ad rule would violate the First Amendment, hurt consumers by giving them price information that would mislead them as to the actual cost of drugs and create broad adverse precedents that would go far beyond the prescription drug area,” he said in an email to MediaPost.