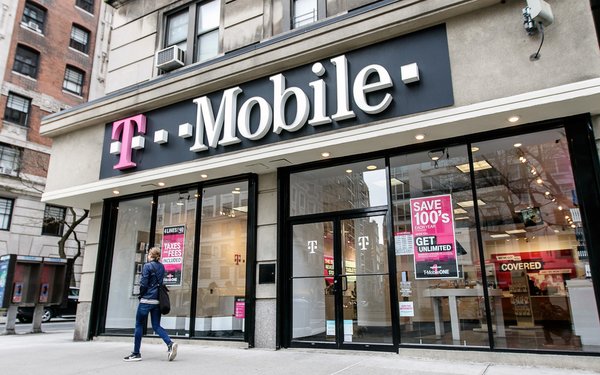 Consumers who brought a class-action complaint alleging that T-Mobile shares their geolocation data can't proceed in federal court because they agreed to arbitrate all disputes, the wireless carrier argues in new court papers.

“Plaintiffs are contractually required to arbitrate individually, rather than litigate their claims in federal court, much less in a putative class action,” T-Mobile argues in a motion filed Monday evening in federal district court in Maryland.

T-Mobile is asking U.S. District Court Judge James Bredar to send the case to arbitration and either dismiss the lawsuit, or stay the matter pending arbitration.

The carrier's papers come in response to a lawsuit filed earlier this year by customers Shawnay Ray and Kantice Joyner, both of Baltimore. They alleged that T-Mobile disclosed confidential network information in violation of the Federal Communications Act.

“T-Mobile flagrantly and repeatedly” violated that law, as well as its own privacy policy, Ray and Joyner alleged.

The suit came several months after the publication Motherboard reported that some carriers were selling customers' location data to third parties. Motherboard's article detailed how a reporter paid a “bounty hunter” $300 to track a phone's location to a neighborhood in Queens, New York.

T-Mobile wasn't the only carrier hit with a lawsuit. AT&T, Verizon and Sprint also are facing potential class-actions. Those companies haven't yet filed court papers responding to the complaints.

The four major U.S. carriers have said they no longer sell location data.

“The sharing of real-time location data of potentially all wireless customers served by the carriers raises significant concerns about public safety,” the groups wrote in an informal complaint filed with the agency. “The Commission should not condone this behavior, and must stamp it out where it can.”