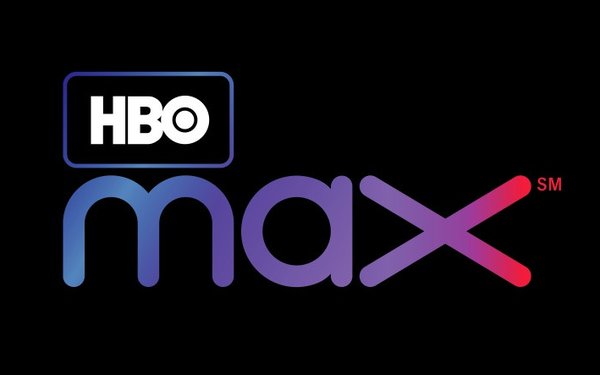 WarnerMedia's highly touted new D2C (direct-to-consumer) streaming service now has a name, HBO Max, and a launch date,  spring of 2020. To date, there are no consumer pricing plans.

All told, HBO Max will start with 10,000 hours of programming.

The list will include library airings of “Friends,” which runs on Turner’s TBS channel, as well as D2C streaming service Netflix.

Starting in 2020, HBO Max will have exclusive streaming rights to all 236 episodes of “Friends,” a show reportedly garnering some of the highest viewership on Netflix, a potential rival service to HBO Max.

HBO Max will also be the exclusive home to new Warner Bros.’ produced dramas after airing on The CW, the linear TV network, beginning with the fall 2019 season. This includes the new DC Entertainment series “Batwoman” and “Riverdale” spinoff “Katy Keene.”

AT&T's WarnerMedia is a 50-50 partner with CBS in the ownership of the CW.

WarnerMedia did not disclose consumer pricing for HBO Max. More details will be revealed at a fall event, according to a WarnerMedia spokesman.

In addition, there are plans for an advertising component for other WarnerMedia D2C tiers launching after HBO Max, according to the spokesman. Initially, AT&T said it planned to launch a three-tier WarnerMedia subscription service.