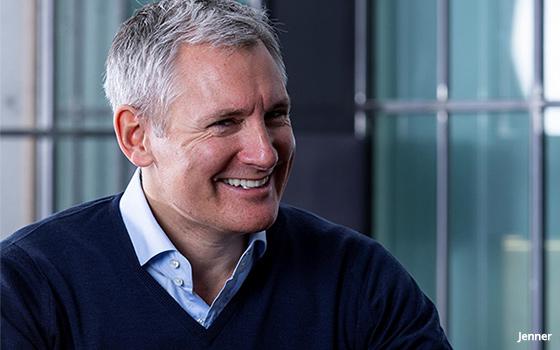 Earlier, he was MediaCom’s Global Chief Business Development and Marketing Officer, Asia-Pacific Chief Operating Officer and CEO of Australasia. He originally joined GroupM as managing director of MEC in the U.K.

Jenner will lead Wavemaker’s 8,600 employees who manage $13 billion in billings, according to COMvergence, for clients in 90 countries.

Jenner will begin his new role in September and report to Kelly Clark, GroupM’s Global CEO.

“Toby has been an outstanding contributor to our group’s growth for more than 15 years,” stated Clark. “In his 11 years at MediaCom, he’s been instrumental in delivery of breakthrough client work, a winning streak on award circuits regionally and globally, and powerful business development performance.”

Since then, the combined entity has invested in new capabilities in precision marketing, commerce and content marketing. The agency claims to have won 67% of its pitches, with more than 300 new clients joining the agency’s roster during that time.