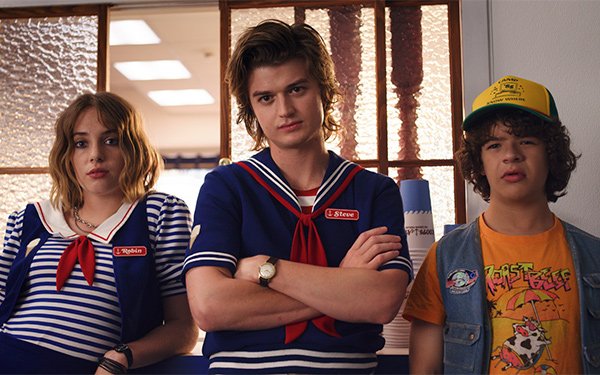 Nielsen viewing data analyzes all episodes for season three of the show. It calls the show “the most-watched Netflix original series we’ve ever analyzed.”

Netflix typically releases all episodes of a show’s current season at the same time.

Just looking at the first episode of season three -- across four days -- the episode had an average minute audience of 19.2 million U.S. viewers, according to Nielsen. This compares with 17.7 million over a similar period  -- October 27, 2017 through October 30, 2017 -- for the series' initial episode of season two.

By way of a rough comparison to big ad-support TV network shows this past season, September to May: The final season of CBS’ “Big Bang Theory” averaged 17.4 million viewers, according to Nielsen’s live plus seven-day time-shifted average minute audience viewing for the entire 2018-2018 TV season.