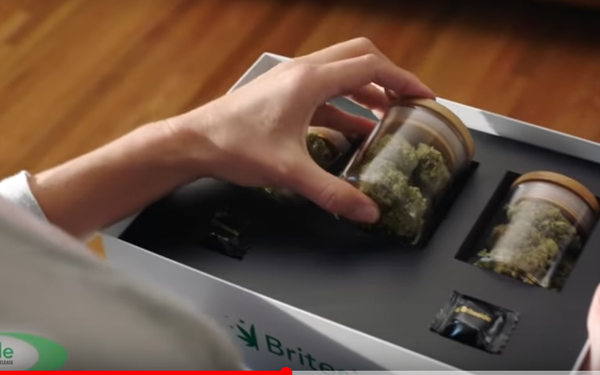 Could it be that decreasing alcohol consumption is connected to the wider, legal use of cannabis?

That’s the provocative idea being offered by the investment banking firm Cowen & Co. which says that in states where adult use of cannabis is legal, the incidence of binge-drinking has fallen 9% below the national average and 11% below non-cannabis states.

Still, whatever health benefits come from a 9% decline in binge-drinking, the bottom line is that it also affects overall alcohol sales. Using cannabis, it appears, could be what some binge-drinkers do instead.

Other recent studies from the University of Connecticut and Georgia State University researchers concluded that alcohol sales dropped by 15% following the legalization of medical marijuana in some  U.S. states. It’s reasonable to suppose that legal, recreational use should impact alcohol sales even more.

Ten states and the District of Columbia allow the recreational use of marijuana, and many analysts see a future in which alcohol and cannabis companies work together on both of their products and new ones like cannabis-infused beverages.

Cannabis marketing is still in its infancy. An Oregon pot business start-up called Brightside, which makes home deliveries of marijuana in that state, produced a commercial in 2017 that is only viewable on YouTube and the company’s own site. Showcasing various pot-induced behavior (laughing uncontrollably, dancing goofily), it seems like a parody of a drug ad, but it’s for real.