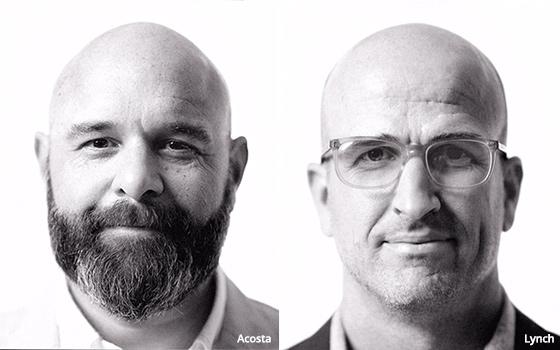 Mono continues to strengthen key departments at the MDC-owned agency as it seeks to better serve clients, such as MillerCoors, Walmart, Google and Sherwin Williams, among others.

“We recognized that our group was bringing valuable customer insights from different perspectives and at a different stage of the strategic process than brand strategy,” explains Lynch. By combining the two units, he added, “we’ll have the most complete and cohesive view of our client’s consumers from beginning to end.”

Concurrently, José Acosta joins the Minneapolis-based agency after a nationwide search as director of integrated production, a newly created position. Acosta will be responsible for leading both content and digital production disciplines and growing the department. Also, under his leadership, will be the continued expansion of the agency’s in-house studio, The Shed.

Acosta previously worked at Publicis Sapient in Miami, where he led integrated production efforts for North America, working with brands like Jeep, Fiat, T-Mobile, Unilever and Patron for the last six years.