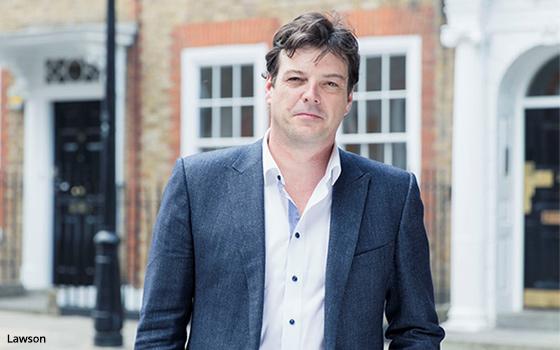 MediaCom has announced a series of executive promotions including the elevation of Nick Lawson to Worldwide Chief Operating Officer, effective in September.

Josh Krichefski replaces Lawson as EMEA CEO. He has served as UK CEO for the last three years. He takes responsibility for 4,400 people across 37 offices in the EMEA region.

Krichefski is being replaced as UK CEO by Kate Rowlinson, the agency’s current managing director, worldwide hubs who has been part of the network for ten years. The UK operation comprises 1,250 people across five offices.