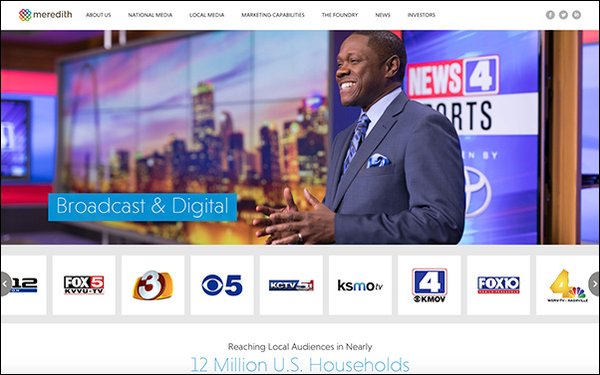 While AT&T’s DirecTV is in talks concerning blacked out CBS TV stations in major markets, rival Dish Network is in two different, but similar situations with Disney cable channels and Meredith TV stations.

In contrast to DirecTV’s situation with CBS, Disney-Dish avoided a blackout situation of the cable networks, due to somewhat productive negotiations through a Sunday midnight deadline.

The same isn’t true for Dish and the TV station group at Meredith.

Last week, TV stations in 12 markets, including Atlanta, Phoenix and Kansas City, were blacked out due to stalled carriage negotiations.

For its part, both CBS and AT&T’s respective stock was down in early Monday morning trading -- CBS off 1.6% to $49.90, AT&T down 2.1% to 32.09. CBS TV stations were blacked out on DirecTV, DirecTV Now and U-verse AT&T platforms early Saturday morning.