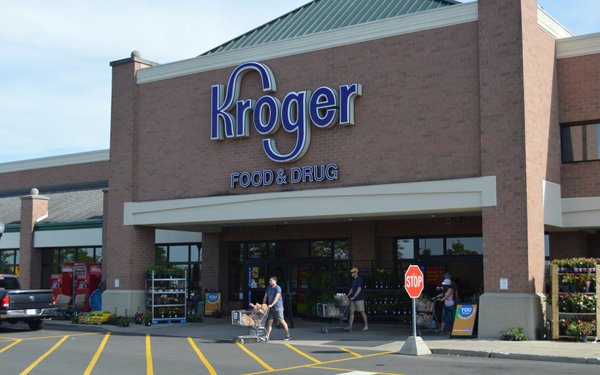 Kroger, the nation’s largest grocery chain has named DDB New York as its agency of record after a formal review. Kroger spent $158 million on ads last year according to Kantar Media.

As Kroger's first-ever creative AOR, DDB will be responsible for developing a refreshed, stronger brand identity to support the company's positioning as the leader in consumer “food inspiration.”

The agency will work with the company’s existing tagline, “Restock Kroger.”

Mike Donnelly, Kroger's executive vice president-COO, stated: "At Kroger, we believe that no matter who you are, where you're from, how you shop or what you like to eat, everyone deserves to have affordable, easy-to-enjoy, fresh food. This partnership will solidify Kroger's position as a food authority, further proving to all of America that Kroger stands for fresh and quality."

DDB is tasked with helping its new client implement its transition plan, which is focused on service in-store, by delivery or pickup and shipping.

The new assignment is the first big win for the agency under the leadership of  Audrey Melofchik, who was named president of DDB New York in April. (She continues to oversee parent company Omnicom’s global Johnson & Johnson business, as well.)

In addition to its flagship brand, Kroger operates more than a dozen other brands, including Fred Meyer, Ralphs and Pay-Less Supermarkets.

DDB's first work for Kroger is expected to launch later this year.