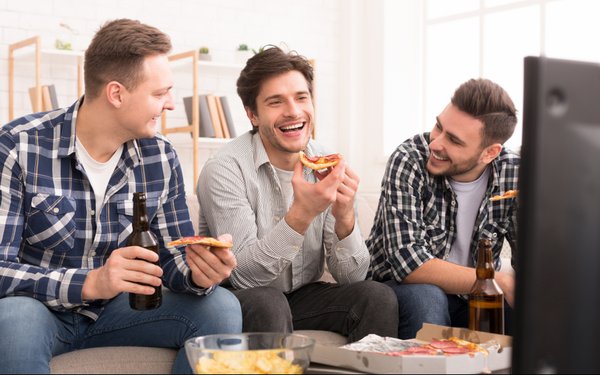 C3 is the average commercial minute rating plus three days of time-shifting viewing.

Total average viewership did a bit better with broadcast networks down 8% and cable TV networks down 10% during the period, according to the report.

“Falling audiences represent a sharp decline in the supply pool of available video advertising impressions in the marketplace. But demand has remained stable, and the growing substitutes (online video) are not yet big enough in absolute to replace the loss in TV supply.”

He adds: “So with stable demand and falling supply, the unit price of delivering an advertising message gets bid up (which we see in CPM increases), and revenue remains stable (for now).”

Recent upfront advertising activity -- where major brand advertisers secure around 70% of TV network commercial inventory for the coming TV season -- saw 12% to 15% hikes in the cost per thousand viewer (CPM) pricing across many networks/channels, according to media executives and reports.

Overall upfront advertising volume has inched up anywhere from 1% to 3%.

Much of the growth for some networks has come from ad sales of  TV companies digital media platforms. NBCUniversal, for one, has seen a 50% rise in digital advertising dollars to $1.3 billion for next season.