Voice Assistants Get A Daily Workout 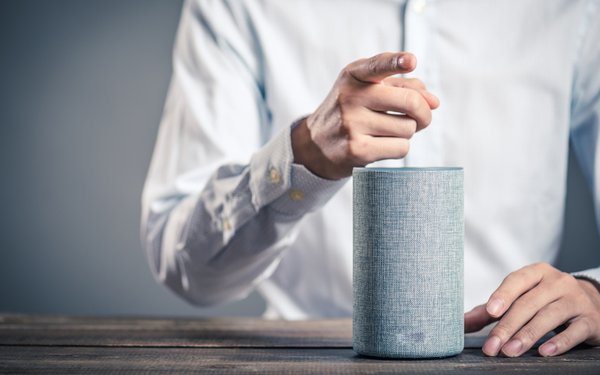 Consumers are putting their voice assistants to work.

By now, most people have at least heard of voice assistants, such as in the smart speaker lines of Amazon or Google.

It turns out that the majority (69%) of people who own a voice assistant like Amazon Alexa or Google Assistant use it every day, according to a new survey.

A relatively small number (12%) use it less than once a week, based on the survey of 580 people who were familiar with digital assistants and other types of IoT technology conducted by Clutch.

Regular usage throughout a home is likely to continue, since 71% of people who invest in a digital assistant own more than one.

The top reasons consumers purchase voice assistants are the features of the device, for 59% of purchasers, followed by recommendations from friends (46%), promotion, discount or giveaway (37%), advertising (21%) and cultural relevance (18%).

Nearly half (47%) of consumers say the primary advantage of using a voice assistant is getting immediate answers to questions followed by amusement (21%), no manual activity required (18%) and being accessible to multiple people (11%).

Despite the benefits seen, there still are some concerns, primarily about privacy.

Despite any concerns, the growth of voice assistants show no signs of slowing.