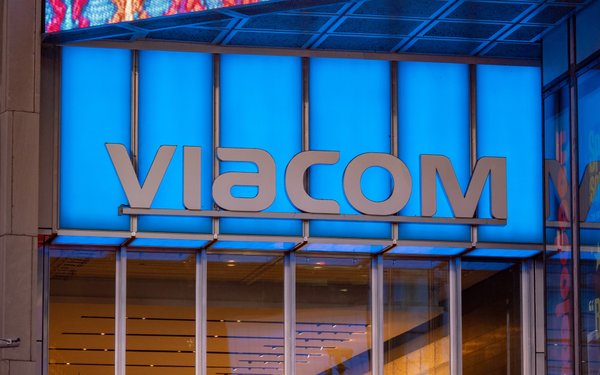 According to media executives, Viacom maintained upfront dollar volume across its networks/platforms by “doubling” media agency deals across its digital, social and advanced advertising businesses.

Viacom took in 12% to 14% average gains in CPMs -- the cost per thousand viewers -- across its media networks, which includes MTV, Nickelodeon, Comedy Central, VH1, BET and Paramount Network.

Typically, anywhere from 65% to 75% of a TV network’s advertising inventory is sold in the upfront advertising sales period that occurs before the September-to-August TV season.

CBS and Viacom set a August 8 deadline for their merger talks, according to reports.