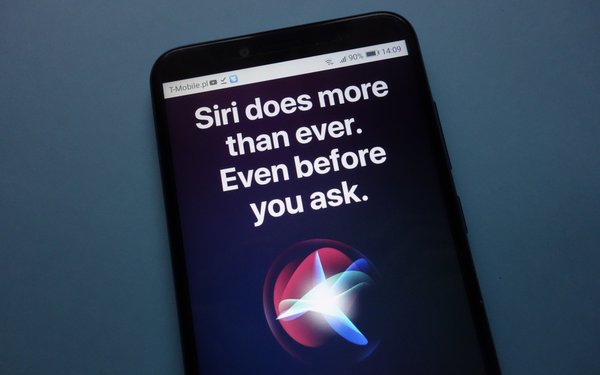 Trying to stave off a privacy scandal of Facebook-like proportions, Apple has decided to stop letting humans “grade” the voice commands of Siri users.

“While we conduct a thorough review, we are suspending Siri grading globally,” the tech titan said on Friday.

The decision comes amid fallout from a recent story in The Guardian, which reported that Apple was paying contractors to listen to the voice commands of Siri users in order to judge the accuracy of the virtual assistant’s responses.

Earlier this year, Bloomberg News reported that both Apple and Alexa maker Amazon were employing humans to evaluate the accuracy of consumer commands.

Along with temporarily suspending its grading program, Apple is promising to be more transparent about its listening practices.

“As part of a future software update, users will have the ability to choose to participate in grading,” the company said Friday.

The embarrassing news comes as tech companies are facing intense scrutiny over their business practices, and the degree to which they success or fail to protect consumer privacy.