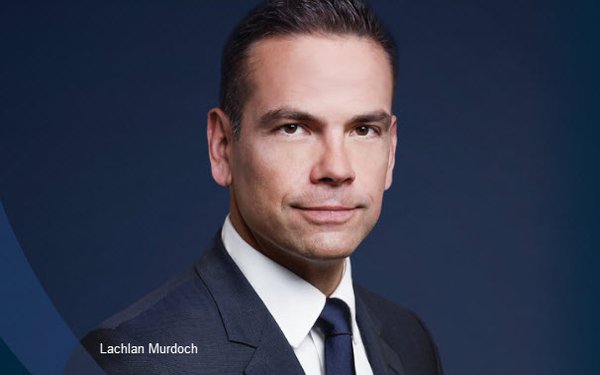 Fox Corp. announced yesterday it has acquired a 67% stake in Credible Labs Inc., a marketplace for consumer lending information, for $265 million.

San Francisco-based Credible, which is listed on the Australian market, enables consumers to compare instant pre-qualified rate offers from multiple financial institutions for student and personal loans and mortgages.

Fox Corp. executive chairman and CEO Lachlan Murdoch said that Credible’s data and other resources will enhance Fox’s digital strategy, which focuses on “direct interactions with consumers to provide services they want and expand their engagement with us across platforms.”

In addition to being an information source for the Fox Business online platform, Fox will feature the Credible Labs consumr-lending marketplace on the websites of its local TV stations, which reach nearly half of the country, reports The Wall Street Journal, which, like Fox Corp., is Murdoch family-owned.

Fox Corp. has committed up to $75 million in cash to fund Credible’s growth over the next two years.

Assuming approval of the deal by Credible shareholders and regulatory officials, it is expected to close by the fourth quarter.

Credible founder and CEO Stephen Dash will stay on as CEO. Dash will exchange shares equal to 33% of Credible's outstanding common stock into units of a newly created Fox subsidiary, according to Fox Corp.

Correction: An earlier version reflected WSJ's incorrect statement that Fox Corp. will use Credible Labs data on its digital sites.