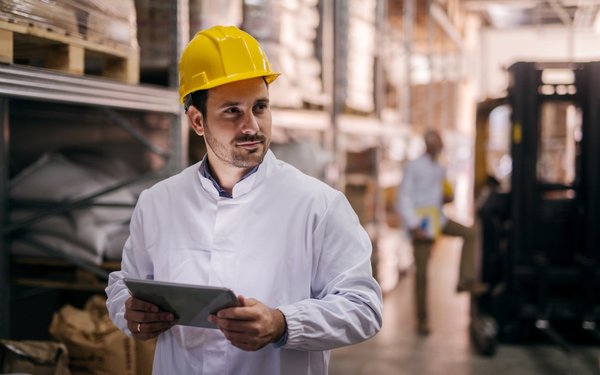 One thing about the Internet of Things is that it’s basically everywhere.

By the end of 2021, 94% of businesses are estimated to be using IoT, according to a new global study.

Nearly all (88%) companies that have incorporated IoT into their businesses say it is critical to their success.

The study comprised a survey of 3,000 business decision makers in the U.S., U.K., Germany, France, China and Japan who are involved in IoT. The study was conducted by Hypothesis Group for Microsoft.

Nearly half (47%) of companies say they adopted IoT to increase employee productivity and more than half (56%) to optimize operations.

There also are some challenges in implementing IoT projects, including complexity and technical challenges (38%), lack of budget or staff resource (29%), lack of knowledge (29%), not finding the right IoT solutions (28%) and security (19%).

Some IoT projects never get off the ground for various reasons, such as the high cost of scaling (32%), pilots show unclear business value (28%) and hard to justify business cases without short-term impact (26%).

During the proof-of-concept or trial stage, most projects fail. Nearly a third (30%) had a high failure rate, 31% a moderate fair rate and 32% a low failure rate. Only 7% had no failures during the testing stage.

Of projects that succeeded, 23% had a high success, 41% moderate success and 36% low success.

Whether they succeeded or failed, participating companies at least are learning what works.