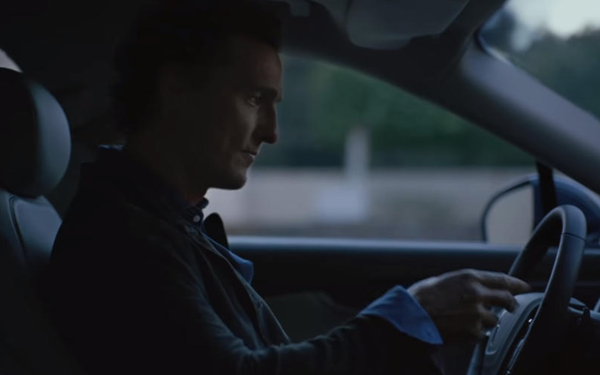 The change in the face of mobility will be driven by disruptive trends forcing industry players to rethink strategies, according to a report out today from Deloitte.

The report focuses on suppliers. Besides companies like Lear, Johnson Controls, Bosch and Magna, marketing agencies and other companies that help automakers market could also be considered suppliers. And of course, many of the giant suppliers do their own business-to-business and even direct-to-consumer marketing.

Marketing agencies would be smart to bone up on these subjects, since it's likely automakers will want to inform consumers about their efforts. Already, automakers like Nissan and General Motors’ Cadillac division are playing up their technology advances, and consumers are becoming accustomed to focusing on what makes this year’s model smarter, safer and more efficient. Ford Motor Co. has focused on its technology innovations in its marketing for several years, and is likely to continue to do so.

While each of these forces has already begun impacting the industry, it is the convergence of these forces, in combination with looming macroeconomic headwinds that will likely cause a dramatic shift in the way automotive suppliers across the value chain compete and reshape the automotive value chain, according to Deloitte.

According to CapIQ, in 2018 the total combined revenue of the global automotive supplier market was $1.7 trillion. Deloitte’s segment analysis estimates that some segments could face as much as 20% in revenue erosion over the next five to seven years, while some higher-growth segments could more than triple their current revenues.

Suppliers driving innovation in autonomous and electrified systems will likely see the most opportunity and growth (as much as 300% in some segments), while those operating in more commoditized automotive supply segments like frames, interiors, brakes and internal combustion engines could be at risk as these segments stagnate and decline between now and 2025.

Segments with the strongest growth potential and ability to differentiate will be the most attractive, including advanced driver-assistance systems; infotainment and communication; batteries and fuel cells and electronics and electric drivetrains. Recent marketing from Subaru and Lincoln have both focused on advanced driver-assistance systems and the safety benefits to consumers.

“Industry players have operated in an automotive market filled with uncertainty throughout the past decade, and with the future of mobility in full throttle, massive changes are still expected,” states Neal Ganguli, managing director, Deloitte Consulting LLP and U.S. automotive supplier practice leader.