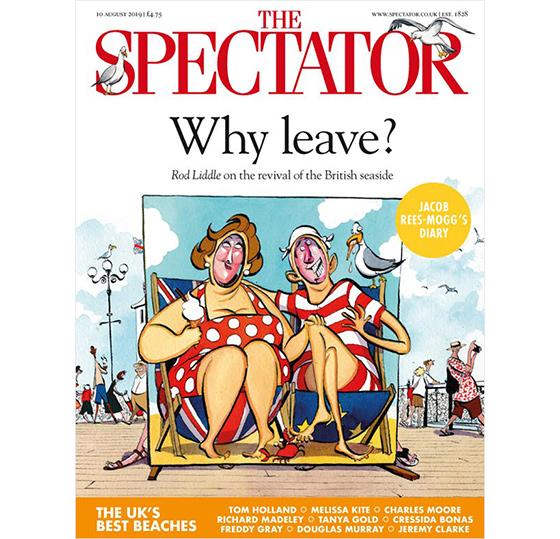 Over a year after the U.K.'s oldest magazine launched a U.S. site, The Spectator is bringing a monthly print version across the pond.

The first issue will hit the U.S. in October, according to Axios, which first reported the news. Distribution will be driven by subscriptions, with limited newsstand availability, at select locations.

The Spectator USA site is not yet promoting the magazine or taking subscriptions.

Coverage in the monthly pub will include politics and policy, as well as lifestyle, arts, culture, food and wine.

The Spectator is a weekly magazine in the U.K. that has been around since 1828. The U.K.’s new prime minister, Boris Johnson, is a former Spectator editor.

The U.S. bureau will be based in Washington, D.C.

When the U.S. site launched in March, Gray told Press Gazette: “There is a genuine opportunity for us to reach into America.”

Another U.K. media company has recently found success in the U.S. Guardian Media Group announced last week that it hit its goal of breaking even last year.

Revenue for the online-only Guardian US and Guardian Australia now makes up 14% of the company's total revenues.