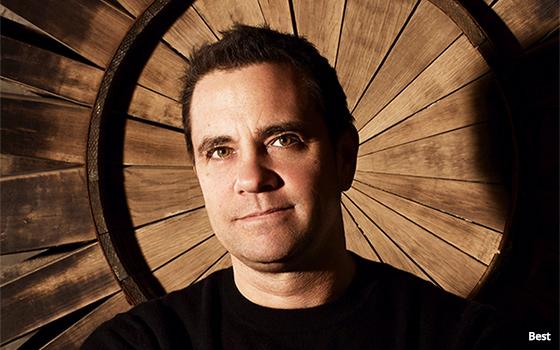 VMLY&R is naming Wayne Best its New York Chief Creative Officer in a newly created role to lead creative for clients, including Dell Technologies. Best will report to Jason Xenopoulos, CEO of New York and co-CCO of North America.

Most recently, Best served as co-Deputy CCO at McCann New York, where he worked on the Verizon account, winning multiple Cannes Lions for the brand's “First Responders” campaign.

Earlier in his career, Best was the creative lead on Walmart, working with Saatchi, Publicis, and their partner agencies to shift perceptions of the brand.

Previously, Best founded his own agency, Cog NYC, which led accounts including Boar’s Head and LG Appliances. He has also worked for JWT, Fallon, Wieden + Kennedy, Kirshenbaum + Bond and other agencies.

Best joins an agency that is seeking to double down on its creative firepower, as VMLY&R continues to expand its leadership team in New York.

“I am confident that his addition to our team in New York will continue to accelerate our abilities to produce groundbreaking work that shines a light on the future of our industry and drives real growth for Dell and our other clients,” explains Xenopoulos.

His arrival follows what VMLY&R calls "creative momentum," winning 31 Lions and 69 shortlists at this year’s Cannes Lions, including two Grand Prix and a Titanium Lion.