Macy's Comeback? Not So Fast 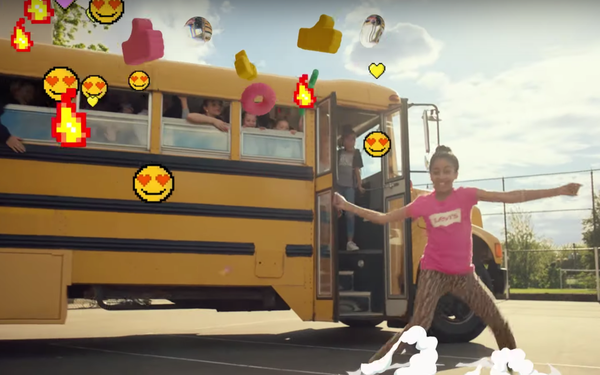 Plenty of observers have been pulling for home runs from Macy’s, the poster child for America’s scrambling department stores. But its latest earnings report disappointed investors. And a lower forecast, just as it is headed into the all-important back-to-school and holiday quarter, set off a minor ruckus in the retail sector.

And while the store reaffirmed its sales predictions, anticipating full-year sales that are either flat or up 1%, it has lowered its profit forecast.

“We had a slow start to the quarter and finished below our expectations,” says Jeff Gennette, the retailer’s chairman and CEO, in its announcement. “Rising inventory levels became a challenge based on a combination of factors: a fashion miss in our key women’s sportswear private brands, slow sell-through of warm weather apparel and the accelerated decline in international tourism.”

Digital sales for the Cincinnati-based chain achieved their fortieth consecutive quarter of double-digit growth, and mobile is still its fastest-growing channel.

For many, the results underscore the challenges of midline department stores struggling to find relevance in the shape-shifting retail landscape.

“The latest set of results from Macy’s do not paint a picture of an innovative company forging ahead; rather, they point to a business that is surviving but is still a long way from thriving,” writes Neil Saunders, managing director of GlobalData Retail, in his report on the earnings. The results “send out a clear signal that Macy’s must do more not only to revive current performance but also to secure its long-term future.”

And while he notes that Macy’s is taking many positive steps to shore up its business, making solid gains at Backstage, its growing off-price business, “if this is the best performance it can muster during a benign period, we have major concerns about how it will fare if, and when, the economy takes a turn for the worse.”

Kohl’s, meanwhile, which is having its own challenges connecting with shoppers, just announced a new venture with Facebook, called Curated by Kohl’s. In an effort similar to a Macy’s program launched last year, Kohl’s says it will highlight emerging digital brands selected by Facebook in more than 50 Kohl’s stores, starting in October.

Partner brands include Adore Me, the D2C lingerie darling; Kid Made Modern, a line of crafts for kids; and United by Blue, a collection of products built to encourage sustainability.

In its announcement, the Menomonee Falls, Wisconsin-based chain says the initiative will allow it to  “showcase innovation, connect with digital retailers and team up differently with best-in-class digital platforms like Facebook.”

While brands like Kohl’s and Macy’s are facing challenges, there’s plenty of evidence that the retail sector is quite healthy, despite high-profile bankruptcies and closures. (Bye-bye, Barney’s. We loved you, just not enough to shop there.)

IHL Group, a research company specializing in retail and hospitality trends, reports that for each company closing stores, there are 5.2 companies opening stores. And it says even the department store category has more brands opening stores than closing them, with just 16 retailers responsible for 73% of closures.