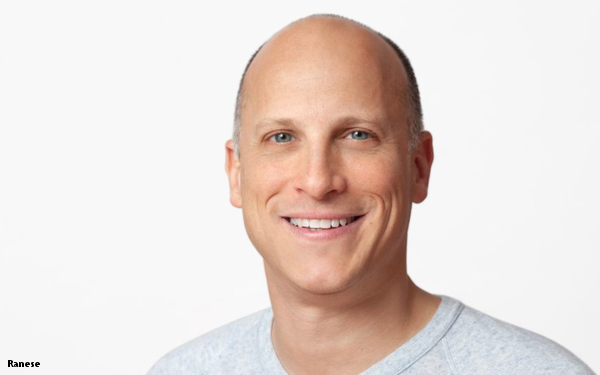 Ranese joins the company from Google, where he has spent the last 10 years. In his time there, Thomas held a number of senior marketing positions, including head of global strategy and operations, founder of Google’s Brand Studio, and most recently head of Google’s hardware efforts, where he launched the Pixel and rebranded Google Nest.

As vice president of global marketing at Uber, Ranese will be responsible for marketing Uber's products around the world, as well as leading brand, creative, research and regional marketing teams. He will report to Jill Hazelbaker, Uber’s head of communications, marketing, and public policy.

“Uber is one of the rare companies that’s become a verb—and an iconic brand..." Ranese says in a statement. He notes that “Marketing is more important to Uber than ever."

The move comes two weeks after the ride-sharing company laid off 400 employees in its marketing department, according to an internal statement obtained by Business Insider. In an email to all company employees, CEO Dara Khosrowshahi said the move wasn't about shrinking marketing, but about streamlining.

Ranese’s previous positions also include the first CMO of New York State’s Empire State Development, where he led marketing for economic development, including revitalizing the "I Love NY" campaign.