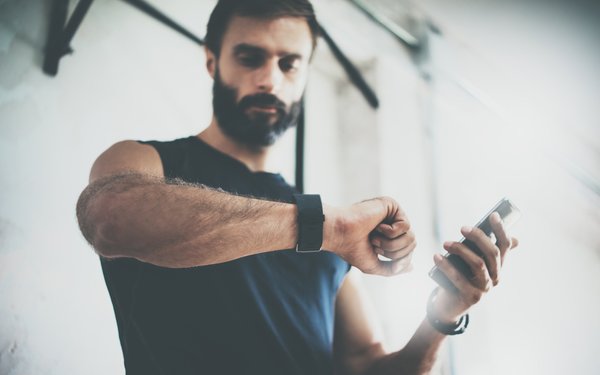 The wearable band market in North America reached $2 billion in the second quarter, according to new data from Canalys.

Thanks to the popularity of smartwatches, shipments of the wearables increased 38% to 8 million units in the quarter.

Fitbit followed with shipments increasing 18%, primarily by sending more basic bands into the channel, though it failed to ship as many smartwatches as in the same quarter last year, according to Canalys.

Garmin followed at 7% market share and Fossil Group at 4%.

An earlier study by Strategy Analytics also found Apple with a strong leading position in wrist wearables. IDC has projected that overall shipments of wearables will reach 223 million devices this year.