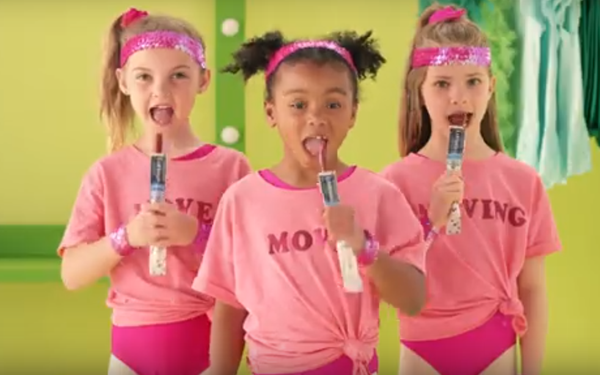 How do you get women to buy more real-meat jerky for themselves and their families? In a category long associated with male carnivores, you target busy moms with the campaign theme “The Go-To Snacks for Go Time” if you’re Lorissa’s Kitchen.

The premium meat snack provider founded in 2016 pulled together a female-led production team, all-female client team and a female director for its latest national campaign, from the Minneapolis-based Haberman creative agency.

“Having a female-driven team made it even easier to authentically connect Lorissa, our founder, to our target audience, moms,” Jess Quinn, account director + partner at Haberman, tells Marketing Daily. “The fact that Lorissa is a real mom and a female founder really resonated with moms in our focus groups.”

The new campaign broke on Aug. 1 and runs through mid-October. It targets moms ages 25-54 with two 15-second videos and supporting assets on target-relevant websites (e.g., women's lifestyle, food, news) and on Instagram and Facebook in 25 markets where the Lorissa’s Kitchen brand has strong distribution and audience concentration, according to Quinn.

“This campaign is all about showing moms there’s a go-to snack for go time -- one that can fuel them and their families anytime, anywhere with high-quality meat protein and simple ingredients,” says founder Lorissa Link.

The campaign videos use quick cuts to show girls, boys and moms zipping through their daily school work and physical activities while munching on meat snacks.

Link founded her company in Minneapolis (where she worked as a child on a farm) by creating products from 100% grass-fed beef, chicken and turkey raised without antibiotics and with no added growth hormones, MSG, nitrites or nitrates. They’re also gluten-free.

Link is married to Troy Link, whose father is Jack of another jerky product, Jack Link’s, the stalwart found in most major supermarkets, convenience and drug store chains (distribution echoed by Lorissa's Kitchen.).

She originally set out to create a jerky that, among other attributes, is more moist and easier to chew than other market offerings.

“In a historically male-dominated category, we’re seeing over 50% of our consumption is from women,” says Quinn.