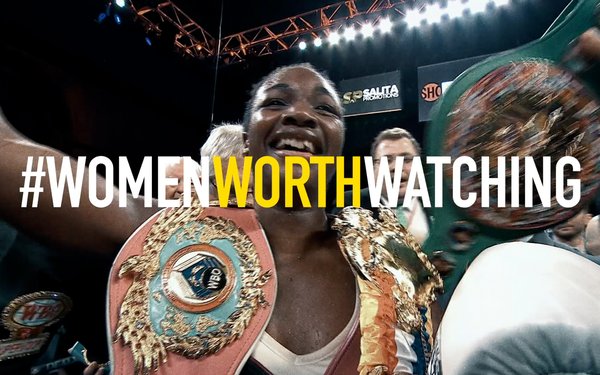 With Women’s Equality Day coinciding with Opening Day of the 2019 US Open on Monday August 26, the United States Tennis Association (USTA) is highlighting the gender inequalities that still exist today, particularly around the unequal media coverage of men’s and women’s sports.

The Built For Glory platform, developed with mcgarrybowen Chicago, features narrator/tennis icon Billie Jean King rallying viewers to believe women are worth watching, while clips of women fighting for equality are intermixed with female athletes.

The ad ends with the hashtag, #WomenWorthWatching.com to serve as a call-to-action to elicit pressure to increase coverage of female athletes.

According to the agency just 4% of media coverage is currently dedicated to women's sports.

“The disparity in coverage really caught our attention," says Lara Herzer, group creative director, mcgarrybowen Chicago. "To get these incredible female athletes seen in action by as many people as possible, we mobilized the fans to bypass traditional channels.”

To further amplify this messaging, the USTA is expanding its partnership with SheIS, a not-for-profit group whose goal is to "leverage the power of women in sports to create a future of, by and for strong women."

This relationship builds on one started in 2018 and will include hosting content on its website and social channels. This alliance is also notable because it furthers extends the campaign's mission beyond the USTA's own interest in promoting the US Open and tennis, but to instead support women equally to men across all athletic endeavors.

The campaign—running through Sept. 8—includes social media and ESPN segments. The content will also be promoted through other sports influencer partners.