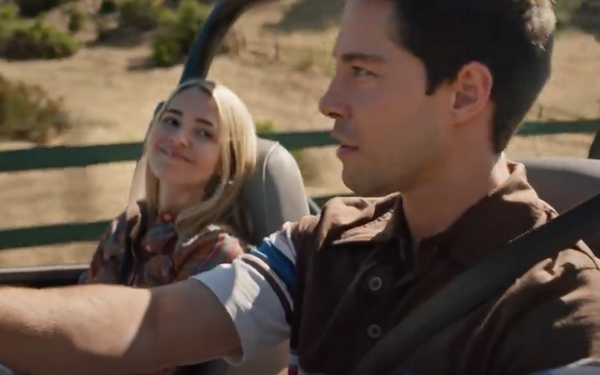 Fiat Chrysler Automobiles’ Jeep brand partnered with NBC’s summer music competition series “Songland” to give one songwriter the chance to write a song specifically for a new Jeep commercial.

The episode premiered Aug. 21 when four songwriters competed for the opportunity.  The winning song was “Young," written by contestant Katelyn Tarver. Nashville group Old Dominion performed the song for the commercial.

The 90-second Jeep commercial premiered during the episode. The song is also available across streaming platforms. Tarver also appears in the commercial, which can now be seen across the Jeep brand’s digital and social channels, including YouTube, Facebook, Twitter and Instagramt

The goal was to create an “innovative and organic” placement within the show, which shares the Jeep brand’s values: freedom, adventure, Americana, says FCA CMO Olivier Francois.

The execution showed “that we can rewrite the rules of traditional product placement in such a way that we achieve an unprecedented level of authenticity and consumer engagement," Francois states. "The 'Songland' episode acted as a one-hour conversation where the Jeep brand’s ethos is dissected and explored in front of a massive television audience.”