With Prizm, Oakley Charges Into The NFL 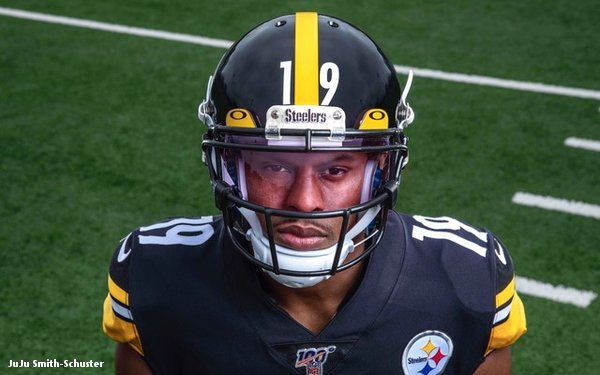 Oakley, in its biggest sports deal ever, is teaming up with the National Football League, providing eyewear and helmet shields in the four-year contract. It’s kicking off the partnership with a new campaign starring MVP Patrick Mahomes II of the Kansas City Chiefs, Pittsburgh Steeler JuJu Smith-Schuster and Derwin James Jr. of the Los Angeles Chargers.

Oakley is offering Prizm Clear shields, powered by Prizm lens technology, to all 32 NFL teams. The shields have a slight color tint designed to optimize detail recognition in the football environment.

The Foothill Ranch, California-based company says the idea behind the partnership is to showcase its lens technology in an arena where clear vision is crucial. It’s kicking off the effort with a mesmerizing video showing the game from the perspective of the athletes, filmed using custom point-of-view camera rigs.

A spokesperson tells Marketing Daily Oakley worked with Stept Studios on the creative, and that ads will run on the NFL Network.

Its NFL-licensed eyewear will be available to fans, too, available for all 32 teams with two men’s styles, as well as a woman’s model for seven teams. The sunglasses have team logos etched on the lens, and team color accents. People can also customize some frames, using the NFL logo and preferred colors.

Oakley, a subsidiary of Luxottica Group, announced the campaign with a Times Square takeover, first making giant billboards go dark, then roaring back to life with visuals highlighting Mahomes, Smith-Schuster and James.

The brand, founded in 1975, signed Mahomes earlier this year, its first endorsement deal with an NFL player.

ESPN reports that the NFL is making Prizm Clear an exception to its rules, which mandates that while clear shades are optional, players may only wear tinted ones according to League office approval, following medical documentation.