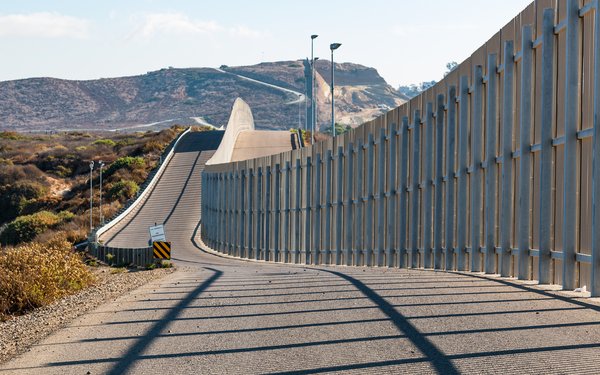 Documents obtained through a Freedom of Information Act by the activist group Mijente, which has pushed back on tech companies working with the U.S. immigration agencies, show that a Google service used to manage cloud APIs is helping to power a U.S. immigration project.

The contract signed with the U.S. Citizenship and Immigration Services (USCIS), a branch of the Department of Homeland Security, doesn't specifically cite Google, but rather its service division Apigee Edge Private Cloud, according to one media outlet.

USCIS, the counterpart to agencies like Immigration and Customs Enforcement (ICE), is responsible for managing asylum claims and related duties. As the media report points out, the agency has faced an immigration processing backlog in recent years, and has been accused of working with ICE on deportation efforts.

There is no evidence to reveal how the service is being used, but some suggest API management could be used to digitally process immigration claims.

Government contracts have stirred controversy across Google, in areas ranging from technology to health care, and Googlers continue to push back on the company’s work with the U.S. government.

The move last week to tighten Google’s open culture and policies show reveals the changes at Google. And backlash within Google likely prompted a job listing found posted by Google in early August -- a listing for a Government Affairs and Public Policy Manager for its Cloud Verticals who understands and has experience in public policy and regulatory challenges, citing financial and heath care as two verticals.