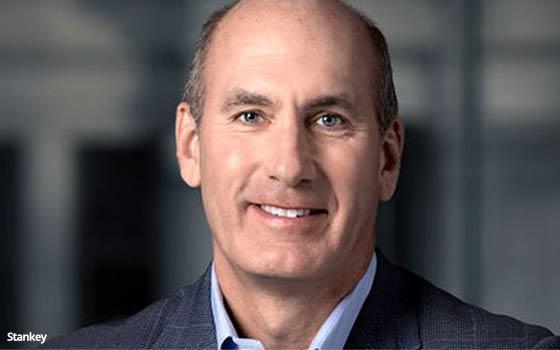 John Stankey, chief executive of WarnerMedia, is adding to his responsibilities. He has been promoted to president and chief operating officer of AT&T -- a new position.

Stankey reports to AT&T CEO Randall Stephenson, who stated that the move was made to more “tightly align” its content, consumer relationships, and advertising technology.

Also, around the same time, WarnerMedia said it would be launching a streaming service -- HBO Max -- in the spring of 2020, reportedly to be priced around $16 a month.