Print media is having trouble reaching younger audiences, but so are news apps.

The only news-related app in a ranking of the 25 most popular apps used by people younger than 35 was Reddit, according to an in-depth survey by the Reuters Institute for the Study of Journalism.

Social media apps, such as Instagram, Facebook, Snapchat, WhatsApp and Twitter, ranked highest in popularity and usage time, followed by mobile web browsers, such as Chrome and Safari, the study found.

The next-most popular apps were in the video and music entertainment category, including YouTube, Apple Podcast, Spotify and Netflix.

The study had a small sample size of 20 people between 18 and 35, divided evenly among U.S. and U.K. residents. Reuters commissioned consulting firm Flamingo to track their smartphone behavior for two weeks, followed by in-person interviews.

The report identified four broad categories of mobile news consumers, including “dedicated news devotees” who showed the highest engagement with news apps throughout the day and were loyal to a specific brand.

But for many young adults, news consumption tended to be intermixed with the usage of social media apps, the study found. 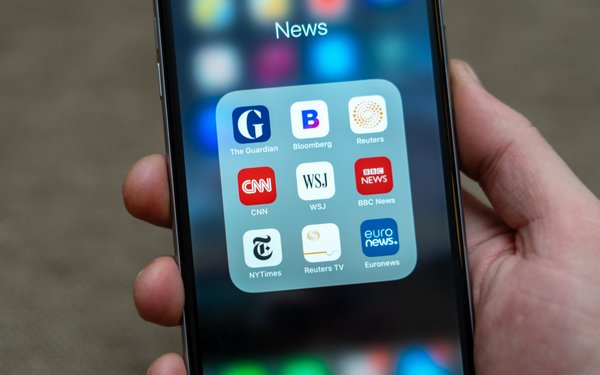 I agree that Twitter and Reddit are the most news-friendly apps, even if they’re not nearly as popular as Facebook’s apps. Twitter has always emphasized immediacy, making it well suited for breaking news and following key newsmakers.

Reddit is a news junkie’s paradise, and also has a vast trove of user-generated content organized by interest groups.

Facebook notoriously killed off traffic to many websites after changing its newsfeed algorithm to de-emphasize passive viewing of professionally produced content, but the platform can’t be entirely dismissed, given its vast reach.

As media consumption habits change, publishers need to adapt their strategies for social media. Not only do people use social media to check in with friends, but they can follow magazines, newspapers and broadcasters that have created branded accounts on Instagram, pages on Facebook or stories on Snapchat, for example.

The Reuters study also suggests a significant opportunity for podcasting, which lets users listen to news, interviews and shows on their smartphones while doing other activities, like commuting, exercising or household chores. 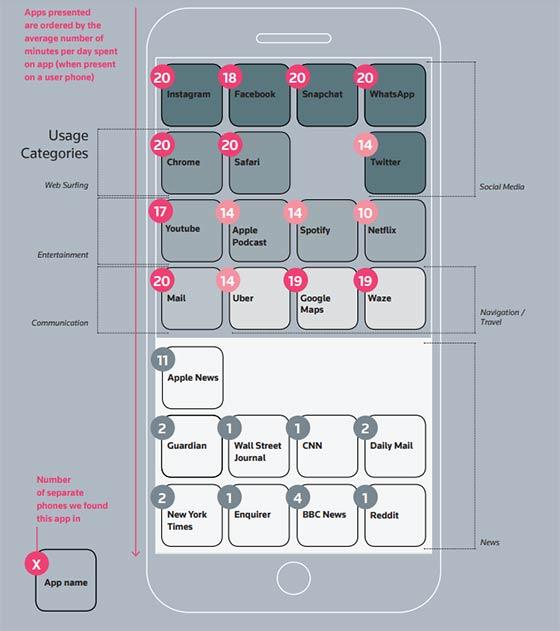