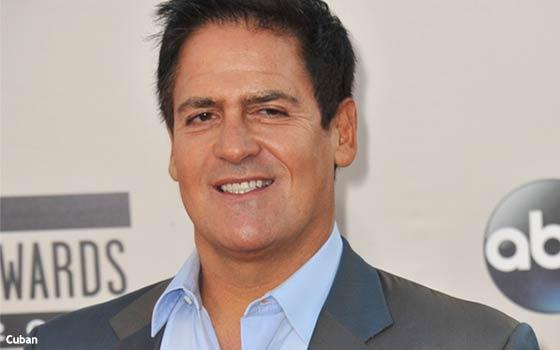 Cuban and AEG Global Partnerships, which works with HDNet channels in advertising and sponsorship deals, will continue to have equity in the operation.

As part of the deal, talk show/reality TV host and producer Steve Harvey has struck a strategic agreement with Anthem and its channels. Steve Harvey Global will have a seat on the board of directors of Anthem.

Anthem sports and entertainment programming is available in 120 countries.

With the deal, Anthem says its channels are estimated to reach nearly 150 million global TV homes, including more than 110 million pay TV homes in the U.S. and Canada.