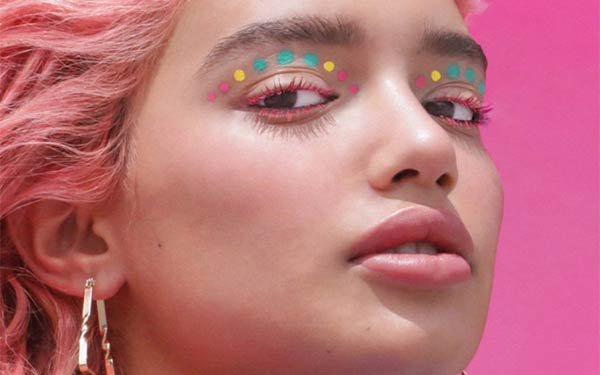 AriZona Iced Tea has launched a limited-edition print magazine to celebrate its 27-year-old Brooklyn roots and the bodegas in which its beverages were originally sold.

Titled Great Buy 99¢ Magazine, the 54-page glossy publication will be free with the purchase of one of the brand’s 23.5-ounce beverages and sold alone for 99¢.

Designed to resemble an iconic fashion publication, the magazine depicts New York City through the lens of contemporary fashion, street culture and the bodega scene. Among its six feature stories is a tableau of AriZona’s iconic colors through makeup, hair and nail design by Britney Tokyo; images of AriZona’s skateboard team; an oral history of the New York bodega as told by three owners; and a preview of fall fashion on the streets of Brooklyn.

The magazine evolved the way most things have at AriZona, which is to say nontraditional in terms of how marketing is handled at the privately held company.

“We’ve been able to be nimble because we’re privately owned,” says Vultaggio. “Creativity and design are a core part of our ethos. We make decisions at our lunch table, and we try things.”

In the same vein, the company will not be using traditional advertising media metrics to evaluate the success of the magazine.

“We are not the typical brand or corporation that follows the norms of advertising and marketing,” says Vultaggio. “We’ve never done any traditional TV commercial, radio ad or billboards. For us, this isn’t about how many eyes we get on this magazine or how many more cans of tea we can sell.”

He adds the magazine is a “limited edition” and plans for additional issues are up in the air.

“We’ll see how it goes. Right now, the plan is there is no plan. We wanted to take a stab at doing a print magazine, and we’re really proud of how it turned out,” Vultaggio says.

Arizona’s creative agency, Exposure, is working with the company on the magazine launch.