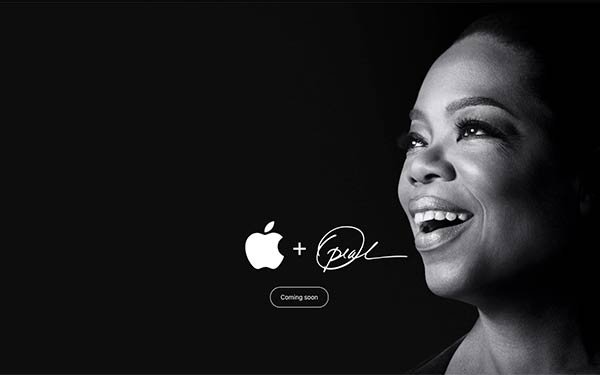 Looking to take on major TV competitors starting streaming services, Apple TV + will launch at a low $4.99-a-month price tag -- well under analysts' expectations of around $10 a month.

Another incentive for consumers: Apple TV+ is free for the first year if subscribers also buy an iPhone, iPad, iMac or Apple TV set-top box.

During Apple’s annual September event, CEO Tim Cook said the service will launch on November 1, and will be available in more than 100 countries.

Overall, Apple is spending $6 billion on original TV shows and movies, according to the Financial Times.

One major TV series at launch will be “The Morning Show,” a drama starring Jennifer Aniston, Reese Witherspoon and Steve Carell.

Apple TV+ is priced at the low end, compared to existing and forthcoming premium TV services.

Other plans include AT&T’s new HBO Max, which analysts believe will be priced at $15 to $18 a month.

NBC Universal is also working on a streaming service, most likely an advertising option. It will be free for existing subscribers of a traditional pay-TV service.