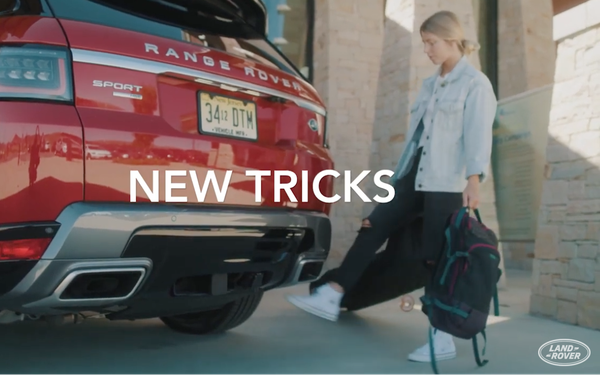 Land Rover has signed on as the official vehicle partner of the Olympic National Governing Body of ski and snowboard sports in the United States.

As part of the sponsorship agreement, Land Rover will support 10 U.S. Ski & Snowboard athlete ambassadors including Olympic gold medalists and World Champions. The athletes will kick off this winter season with brand new gear, including Land Rover SUVs.

The automaker created a partnership announcement video featuring some of the athletes: freeskiers David Wise and Maggie Voisin and snowboarder Maddie Mastro. The video is running on both Land Rover and the US Ski & Snowboard Association-owned social channels with organic and paid distribution.

“Going forward as we jointly promote the team and the sport, a number of top U.S. team members will take part in brand events, custom content creation, advertising and social media integrations, and will of course have access to Land Rover vehicles,” McCullough tells Marketing Daily.

The 2019-20 season will kick off Oct. 24 with the U.S. Ski & Snowboard’s 53rd annual New York Gold Medal Gala at the Ziegfeld Ballroom in New York, followed by the first FIS Alpine World Cup event of the season Oct. 26-27 in Soelden, Austria.