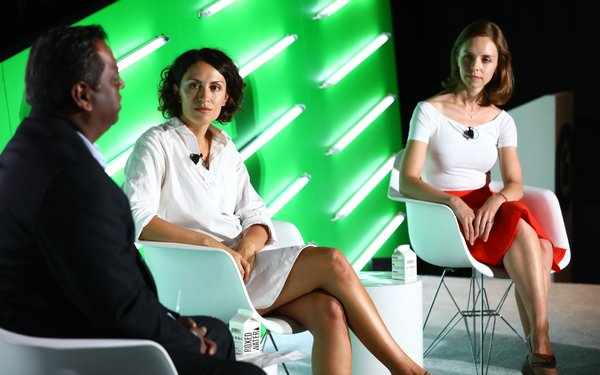 A Monday session Advertising Week in New York City explored one of the industry's favorite topics: The future of work.

While the prognosis looks ominous for many workers, the advertising industry may have a leg-up given that its key skill is creativity, which at least for now is not easily duplicated by robotics or artificial intelligence.

According to panelists at the session, human-centric skills will always be in high demand, like effective communication, leadership, and creativity.

Rabia predicts university programs will cease to be a set consecutive block of time to instead become a fluid, on-going curricula that evolves alongside career trajectories. Just as we will have multiple jobs instead of one linear career at one company, our education will change as we grow through our careers, she says.

Rangaiash says the current university system is "uneven" since it costs nearly the same amount to attend an Ivy League school as a mid-level one, yet there are nearly none of the advantages associated with a degree from the latter schools.

He sums up the current desired skills sought by employers as first being intelligence, followed by emotion and increasingly curiosity he believes.

The panelists had some fun predicting possible hot jobs. Brett cites drone videography as one rising career field. Rabia foresees personalized data brokers becoming a popular path as individuals learn how to monetize their own caches of information.

Rabia quipped that the only human job to have been completely eliminated due to automation is elevator operator.