Cruise Line Is First To Use NBCU's 'Must Hear' Ad Format 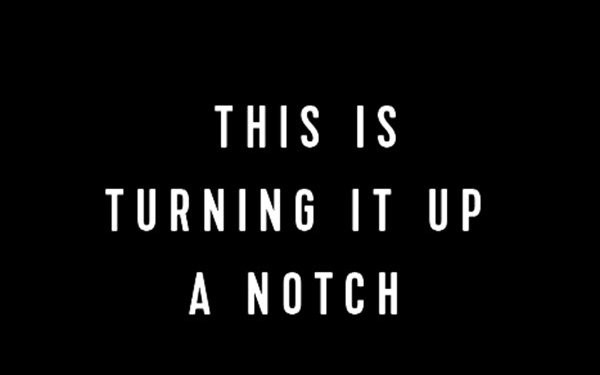 Royal Caribbean has become the first advertiser to employ NBCUniversal’s new “Must Hear TV” advertising format, announced in June during the Cannes International Festival of Creativity.

The cruise line’s 30-second spot begins with four seconds of black screen with rushing water sounds in the background, followed by white-type messages appearing on the black background: “This is turning it up a notch,” and “Without your remote.”

The spot then moves into footage of people enjoying a water slide at Royal Caribbean’s Perfect Day private-island resort at CocoCay in the Bahamas.

The ad debuted in prime time on NBC on Sept. 26, and will also be aired on USA Network, Bravo and E!