Apple Will Reportedly Bow Movies In Theaters Before Streaming 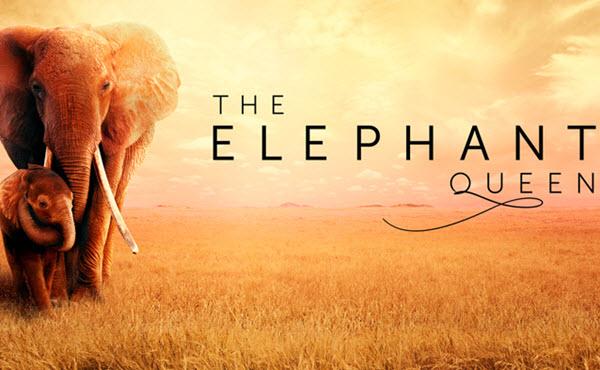 Apple reportedly plans to release several of its original movies in movie theaters a few weeks before they become available on its new Apple TV+ streaming service.

Amazon has forged good relationships with theater chains by giving them as much as a three-month window to screen “Manchester By the Sea” and other Amazon originals before they debut on Prime Video — although its upcoming Adam Driver movie, “The Report,” will have only a two-week theatrical window before it hits Prime on November 29, according to Variety.

Netflix, however, has alienated theater chains — which generally have tried tried to hold to a three-months-before streaming policy — by insisting on simultaneous release in theaters and online.

Apple is reportedly out to avoid any such contention with theater owners and potential producers and directors for its original offerings by negotiating with owners up front.

It has struck deals with three boutique distribution companies to release movies including “The Elephant Queen,” “Hala” and a Samuel L. Jackson vehicle, “The Banker,” in theaters at least two weeks prior to their debuts on Apple TV+, which is set to launch on November 22, reports Variety.

Amazon has also made initial overtures to NATO, the trade association for big chains including Regal Cinemas and AMC Theaters.