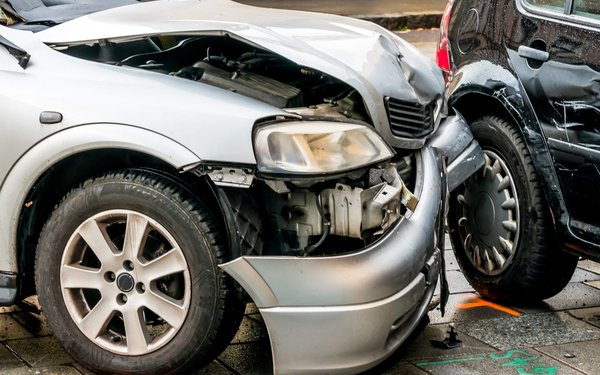 As automakers and tech companies continue their quest to develop and deploy autonomous vehicles, studies continue to show a reluctance of consumers to adopt self-driving cars.

A new global study shows yet again the concerns consumers have about the transfer of human control to a machine.

Concerns include losing control of the vehicle and potential technical issues, according to the study comprising a survey of 21,000 adults in China, France, Germany, Italy, Japan, South Korea, Spain, the U.K. and the U.S. conducted by the Ipsos market research institute for Audi.

Other than that, all systems are go.