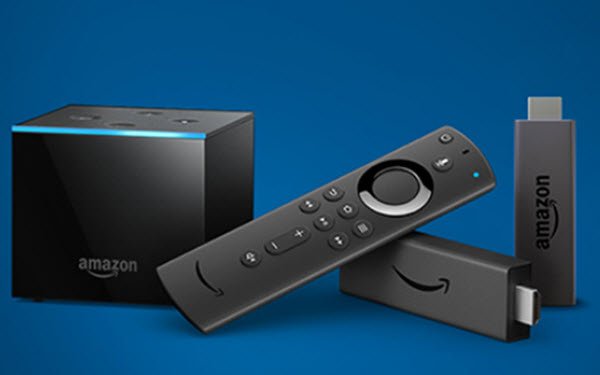 Amazon and Disney are facing off over the terms for Amazon’s Fire TV devices carrying Disney’s apps.

Sources told The Wall Street Journal that Disney is resisting Amazon’s demand to have the right to sell “a substantial percentage” of the ad space on Disney apps.

If the companies fail to reach a deal, Disney apps — including those for the Disney Channel, ABC and ESPN — could be removed from Fire TV — the second-largest streaming TV app distributor, behind Roku.

So far, there’s also no agreement for Fire TV to carry Disney+, which is set to launch a few weeks from now, on November 12.