By The Book: Thinktopia Rebrands To Primal Branding 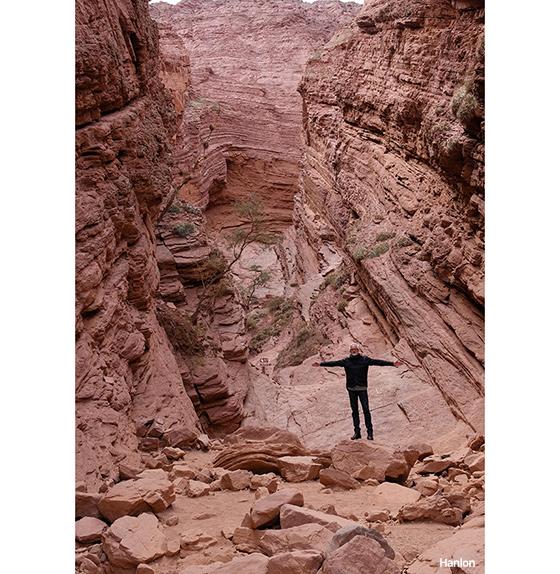 “Ultimately, your brand must have meaning,” explains Hanlon.  "We realized that change is our core." He adds that his firm has been using Primal Branding's methodology with clients since the shop began in 2002.  "Creating a straight line to Primal is just the smart thing to do."

The new positioning makes the firm more marketable. This rebrand coincides with the book's re-release via Simon & Schuster this fall and the overhaul will reclassify its services around the book's mission to redefine brands as belief systems. This includes Primal.Dig to "deconstruct brands," Primal.x to prototype strategies using real customers, and Primal.Live to host events similar to TEDx. “We show how to move your consumers along a narrative from Who cares? to I care!" he says.

"There’s a new generation who is very excited and enthused about 'Primal' and we want to create something that matches their thinking, enthusiasm and beliefs," Hanlon says. “Brands are unintentionally smothering themselves in the belief that performance marketing and brand are mutually exclusive. This tired, traditional thinking is driving companies into the ground.”

While the company is based in Minnesota Hanlon says he is designing a workforce for the future. "Our process is different, so we want the way we work to be different," he says. "We hire based on talent, not geography. We learned early on that the very best, smartest people don’t like to work in company cubes, or even WeWork spaces. They’re anywhere they want to be."

He jokes he even collaborated with someone who was working from Turkey over the Thanksgiving holiday weekend.  "Clients enjoy having a 'best of' crew focused on their opportunity."