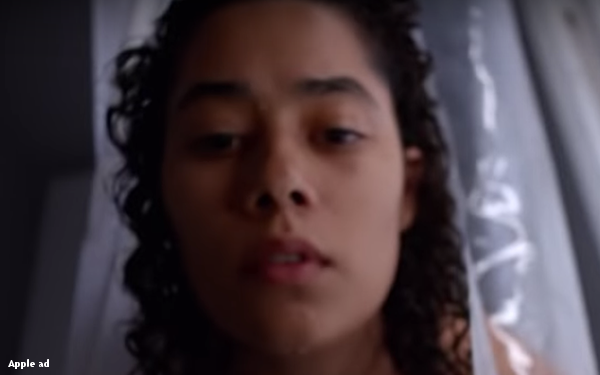 While it’s a given that younger consumers are the most digitally connected, new research from GfK finds that Gen Z women have a deeply ambivalent relationship with tech. They prefer products that offer the latest in technology features, eight percentage points more than American women overall, and five points more than millennial women. But they are much less likely than other women to say they always want to be reachable, and much more likely to say they think tech is harming society.

That means marketers need to focus on digital devices and services that these young women view as solutions, respecting how busy they are, their need for privacy and their pragmatic attitudes about technology. says Jola Burnett, vice president, consumer life, for GfK,

This group is also more tuned in to the pitfalls of digital life, with 39% reporting they are “always concerned about [their] safety and security,” and 19% worried about personal information “getting into the wrong hands.”

When comparing Gen Z women to their male counterparts, Burnett tells Marketing Daily she was struck by their intense commitment to being open-minded. “This is a generation of change-makers, and we know they make a lot of noise about social issues,” she says, especially around values of equality and protecting the environment.

“Women led on this value of openness, and the idea that it's important to be exposed to points of view different than their own,” she says. “There is a double-digit difference between Gen Z women and men on this issue, she says. “It’s the most differentiating statement between the two.”

All this means these young women pay close attention not just to what brands say, but what they do. “They have all this access to information, and they aren’t very interested in what brands say in their sales pitches,"notes  Burnett. "They want brands that live up to their values. They can tell when something is real and when it’s just PR.”

Last week, GfK released its global Consumer Life survey, reporting that Americans in the Gen Z age group are far more concerned about climate change. While this issue ranks as the fifth biggest concern for Americans overall, and No. 6 worldwide, it’s No. 2 for Gen Z in the U.S.