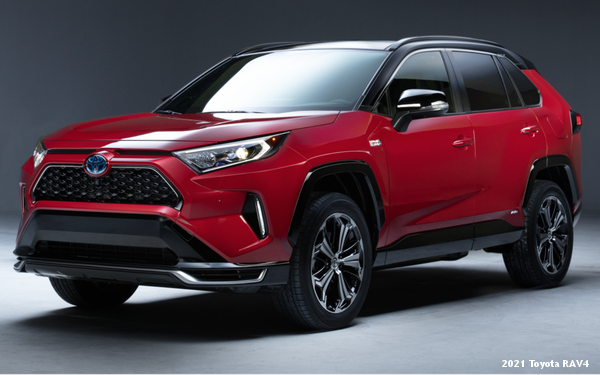 The Los Angeles Auto Show is a little over a month away, and automakers are being more tight-lipped than usual about what they plan to reveal.

By this time last year (Sept. 18, to be exact) show organizers had already announced that more than 50 global and North American debuts had been confirmed for the 2018 AutoMobility LA, which is what the media days are called.

There should be more reveals than ever this year since the show no longer is competing with the North American International Auto Show, which historically has been held in Detroit in January, but next year moves to June.

Show organizers have yet to put a number on this year’s reveals, and instead are plugging a variety of consumer experiences, including the Hyundai Racing Challenge, where showgoers can test their virtual driving skills in Hyundai’s racing simulation.

MediaPost will be back at the show on Nov. 19 with its second Marketing Automotive conference, which will include C-suite luminaries like Lincoln Motor Co.’s Michael Sprague, Nissan’s Allyson Witherspoon, Mitsubishi’s Kimberley Gardiner and Honda’s Jessica Fini.

Media days are officially Nov. 18-21, but Ford Motor Co. is planning a reveal on Nov. 17. Like most of the others, the automaker is not saying much, but media reports have speculated that it might be the “Mach E” electric utility vehicle or the 2021 Bronco.

Nissan has announced the global debut of the all-new 2020 Nissan Sentra during a media-only event Nov. 19 at the City Market Social House.

Toyota is teasing what will become the most powerful RAV4 yet -- the 2021 RAV4 plug-in hybrid. The teaser image of the RAV4 plug-in hybrid highlights the new plug-in hybrid vehicle’s (PHV) performance capabilities. Toyota will debut the vehicle on Nov. 20 at the Toyota booth in South Hall at the Los Angeles Convention Center. The automaker also plans to livestream the press conference.

Fiat Chrysler Automobiles might be unveiling a "Star Wars" Stormtrooper-themed Jeep Wrangler, according to Autoblog, which published spy shots of the vehicle with a manufacturer's license plate.  The automaker previously introduced a Stormtrooper-themed Fiat 500e at the 2015 Los Angeles Auto Show.

Trans Am Worldwide, the exclusive manufacturer of the modern Trans Am recently featured on the Discovery Channel, will unveil its 50th Anniversary Edition Trans Am along with a 1000hp Super Duty Trans Am, one of only 50 ever made.

Luxury automakers are likely to have a presence since LA is a key market. Audi reportedly is debuting both the all-new Audi e-tron Sportback and Audi RS Q8. During BMW Group's annual financial results press conference held in March in Munich, Germany, CEO Harald Krueger announced that the BMW M8 Gran Coupe will be unveiled at the L.A. show and reach showrooms in the spring of 2020.

Lexus will engage show attendees with a display of modified vehicles displayed in the Lexus Custom section of the show’s atrium.

Lego is a non-auto brand making an appearance at the show. Consumers will be able to experience hands-on building at the show’s first-ever Lego booth, which will honor Los Angeles car culture. A highlight of the booth will be the life-size Lego Bugatti Chiron, a replica made entirely of Lego Technic bricks and elements.

Founded in 1907, the L.A. Auto Show bills itself as the first major North American auto show of the season annually. In 2016, the show’s press and trade days merged with the Connected Car Expo to become AutoMobility LA, the industry’s first trade show converging the technology and automotive sectors to launch new products and technologies and to discuss the most pressing issues surrounding the future of transportation and mobility.