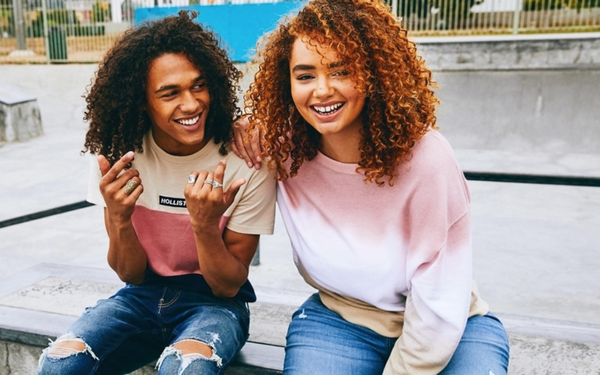 Abercrombie & Fitch is partnering with a nonprofit dedicated to raising awareness, understanding and empathy of mental health issues.

Bring Change to Mind, also known as BC2M, was co-founded by actor Glenn Close, whose family has been affected by those issues.

A&F is supporting the expansion of BC2M’s educational programs across central Ohio, which is home to the company’s global headquarters. The retailer’s initial funding will help implement student-led high school clubs in 20 Greater Columbus area schools by fall 2020.

The retailer also will host BC2M’s First Columbus Leadership Meet Up in 2020, where 40 local student leaders will attend a day of discussion and training about how to use the Bring Change to Mind programs in their schools.

A&F has provided funding and generated awareness through branded campaigns to several mental health organizations, such as The Trevor Project, which provides suicide prevention and crisis intervention services to LGBTQ young people. The company is also an advocate for Nationwide Children’s Hospital and its #OnOurSleeves campaign, the movement to help transform children's mental health.

"We understand the severity of mental health issues facing our communities today, and we are dedicated to driving awareness and providing support, especially for teens in need,” said Fran Horowitz, CEO of Abercrombie & Fitch Co.