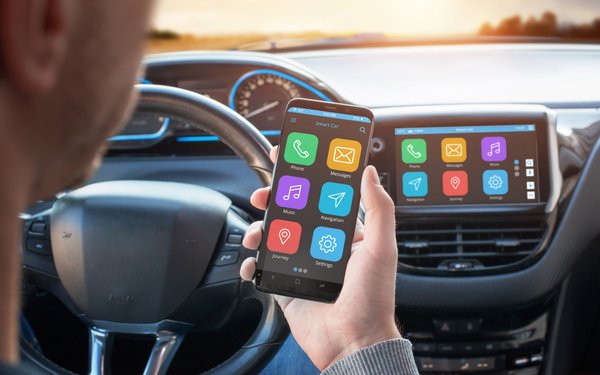 While fully autonomous cars are hardly ready for prime time, consumers are getting more comfortable with some self-driving features.

Features such as lane assist and parking assist are factors in car buying decisions for 44% of drivers, according to a new study.

The majority (51%) of drivers also want more connected car features and support so they can be less reliant on smartphones while driving, based on the Adobe Analytics study, comprising a survey of 1,000 U.S. adults who have a driver’s license and own a smartphone.

The study also included an analysis of 1 trillion visits to websites including many of the leading automotive sites.

In-car voice assistants are a significant part of the connected vehicle mix.

Fewer than half (40%) of drivers are in favor of self-driving cars being available for purchase.

However, if a car drove itself, consumers have plenty of ideas on what they would do with the time. Nearly half (49%) would eat or drink, 47% have phone conversations, 42% email, 36% work and 33% read.

Cars may not yet be fully autonomous, but they are increasingly becoming much more connected.