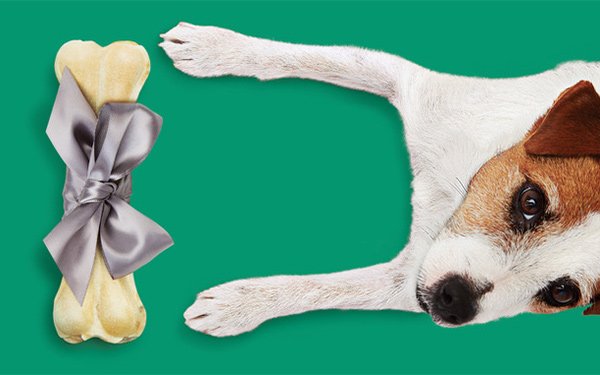 With Target and Walmart already rolling out extensive holiday offerings, new forecasts point to subtle shifts in the ways consumers plan to celebrate this year.

A new survey from Deloitte reports consumersexpect to spend $1,496 per household this year, with the biggest share — $596 — going to experiences and celebrations, including entertaining at home, travel and restaurants.

Gifts come in second, at $511. The Deloitte survey, based on 4,400 shoppers, also finds 20% of high-spending families will account for 60% of total holiday spending and 71% of dollar expenditures on holiday travel, restaurants and hotels.

Deloitte says that per-household amount is in line with spending growth that’s averaged about 5.4%, year over year, since 2012. But it is a small dip from what consumers said they would spend last year.

“In 2018, our projection was extremely high, forecasting more than a 20% increase over 2017,” Rod Sides, vice chairman, tells Marketing Daily via email. “However, in 2018 actual holiday spend was more modest than projected because of unexpected events late in the season, including the government shutdown and stock-market decline. Sales were lower than most forecasts as a result.”

This year, he says, the company is basing its forecast from actual retail sales figures for November through January.

The National Retail Federation’s survey predicts much higher spending on gifts, at about $1,048 per person, up 4% from last year’s survey. And increasingly, especially among younger shoppers, it’s finding that people are buying gifts for a wider circle than in the past, including more friends and co-workers.

People say they will spend an average of $659 on gifts for family, friends and co-workers; $227 on non-gift holiday items like food, decorations, and greeting cards, and $162 on other non-gift purchases that take advantage of holiday deals and promotions, per the NRF.

The survey, conducted for the NRF by Prosper Insights & Analytics, is based on 7,800 adults. Some 56% say they intend to shop online, 53% expect to visit a department store, and 51% will head to discount stores.

While the majority of consumers think it’s too early to start getting ready for the holidays — 43% will wait until next month and 18% until December — Target and Walmart are already wooing them.

With six fewer shopping days between Thanksgiving and Christmas, Target is promising to spend $50 million more on payroll this season, to make sure more associates are on hand to help shoppers. The Minneapolis-based retailer is offering 10,000 new and exclusive toys and thousands of gifts priced below $15.

Walmart is kicking off its holiday savings this weekend, earlier than ever, and is already banging the drum about low prices on everything from TVs to trampolines to oil-less fryers. Besides its online gift finders and scannable toy calendars, it’s also expanding its Check Out With Me service, which lets people check out with an associate anywhere in the store, rather than standing in line at a register.