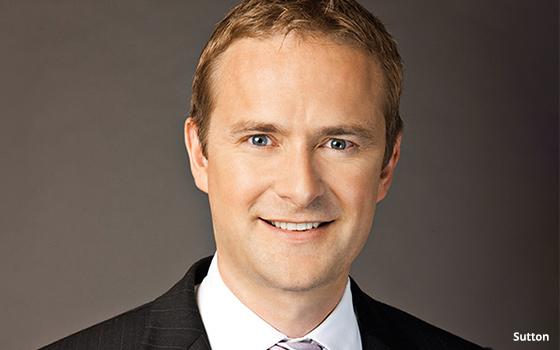 Matt Sacks, who founded Luminary in 2018 and was serving as chief executive, will now become executive chairman of Luminary.

Luminary also announced today it has raised an additional $30 million in its Series C financing round, from existing and new investors. It did not name the investors.

“The global market for podcasting is large and growing quickly, and Luminary has the right model for the future,” stated Sutton. “The Luminary strategy is familiar to me, and the team has made extraordinary progress in a very short time. I look forward to working with them to drive the business forward.”

Luminary launched its content platform in April. It produces podcasts with talent such as Trevor Noah, Conan O’Brien’s Team Coco and Lena Dunham.

For a monthly, ad-free subscription in the U.S., Luminary charges $7.99 after a one-month free trial.

Luminary is also available for listeners in Canada, the U.K. and Australia.

Sutton was at HBO for 14 years, serving as president and CRO from 2016 to 2019. He left the company in March, after its transfer to new parent AT&T/WarnerMedia.

Prior to HBO, Sutton spent 10 years at MGM, as executive vice president and head of the International Television division.