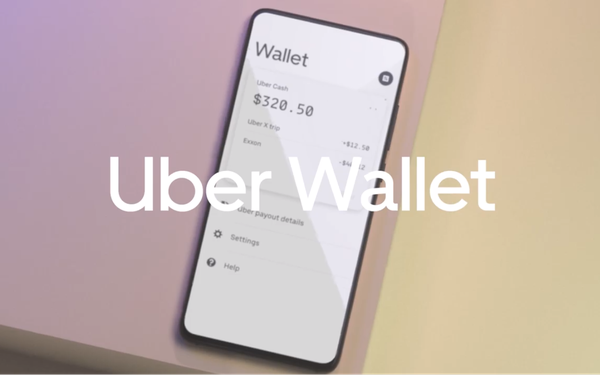 Among other things, the Internet of Things is about speed.

This includes all kinds of speeds, such as processing speed, transmission speeds and speed to market.

Now Uber is advancing on the speed action, this time relating to payments of its drivers.

The ride-hailing service is launching Uber Money, a real-time payment system being added into the Uber Driver app, which will allow drivers in the U.S. to receive real-time access to their earnings after every trip.

Also being added to the driver app is Uber Wallet for earnings tracking and as hub for other Uber financial products.

For consumers, Uber is relaunching the Uber credit card in partnership with Barclays, giving users 5% in Uber Cash from spending across the Uber platform of Uber Rides, Uber Eats and Jump e-bikes and scooters, according to a blog post by Peter Hazlehurst, head of Uber Money.

Uber has always been more of a digitally driven business, even for a company whose main service is the physical activity of hauling people around in cars.

However, the underlying component of what it does is still speed.